The app, called "Tinder Lite", is a small and lighter version of Tinder app.

According to TechCrunch, the app is primarily intended for countries where the demand for such an app is needed, for example in places where people don't spend so much on a smartphone. In these countries, the specifications of the smartphones cannot be compared with here in the Netherlands, and users have to deal with fewer MBs and storage space. To give these users the option of using Tinder, the company behind the app is now planning to introduce a lighter version.

How to use Tinder Lite ? 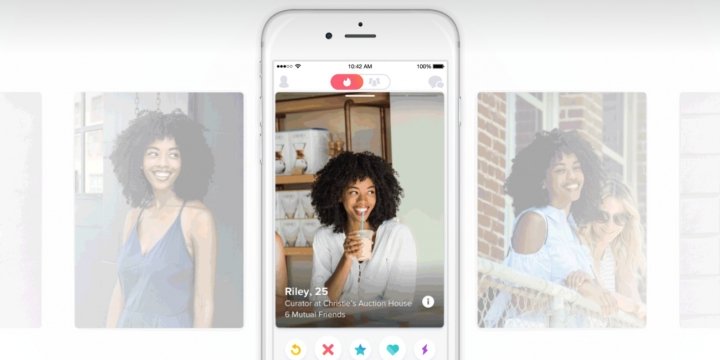 Most major tech companies now have a 'Lite' app to meet users in emerging markets, India in particular. Facebook has a Lite app Instagram, Messenger, Twitter, Uber, Spotify and so on. And Google's operating system has even passed on the demand for this light software to the cheaper Android Go smartphones. These are the usual benefits of a Lite app.

In the case of Tinder, it is possible that certain demanding features are not included in the app, and for example, all light functions are part of the app. Perhaps the Lite app even goes back to basics, and only swiping, matching and chatting is possible. With this, Tinder could go back to the core with the Lite app, where it really matters.

Since Tinder is the largest and most popular dating app of the moment, they probably think that a Lite version can also be useful for its users. According to BBC estimates, Tinder has around 57 million monthly active users. When 'Tinder Lite' is launched is not known, but the boss of Tinder says that it will be 'very soon' on the market. Find someone near you